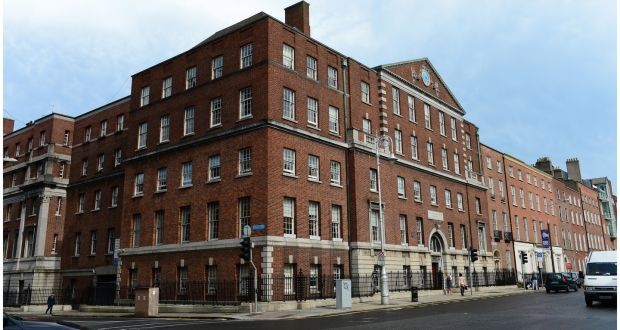 St Vincent’s hospital and the National Maternity Hospital (NMH) have agreed to the appointment of a high-profile mediator to lead a final effort at resolving their row over governance structures.
The decision by the two Dublin hospitals to resume talks under a mediator, follows separate meetings with new Minister for Health Simon Harris, who had urged an early return to the negotiating table.
Chairman of the Labour Relations Commission Kieran Mulvey is one of a number of prominent figures being considered for the role of mediator, but no one has been […]

Zika made a “notifiable disease” in Ireland 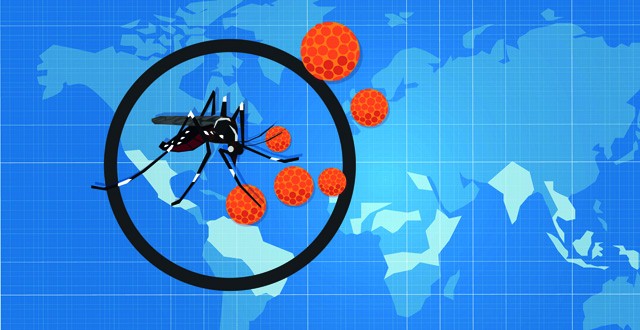 The Zika virus has become a ‘notifiable disease’ in Ireland the Department of Health announced last night.

According to the Department information from any notification “is used to investigate cases thus preventing spread of infection and further cases”.

In February the WHO Director-General declared that Zika had become a Public Health Emergency of International Concern (PHEIC).

“I would like to emphasise that we take the public health threat of Zika virus disease seriously,” said Minister Harris

“The signing into law of this amendment to […]